Back to Articles | « Previous | Next »
Home » Tasked to Fight Climate Change, a Secretive U.N. Agency Does the Opposite

Tasked to Fight Climate Change, a Secretive U.N. Agency Does the Opposite 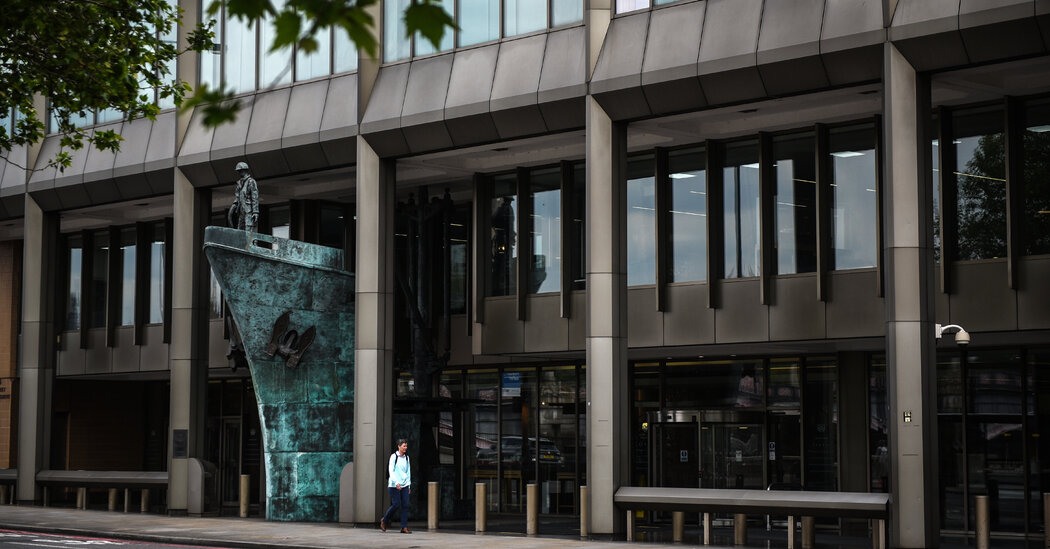 Tasked to Fight Climate Change, a Secretive U.N. Agency Does the Opposite

Behind closed doors, shipbuilders and miners can speak on behalf of governments while regulating an industry that pollutes as much as all of America’s coal plants.

LONDON — During a contentious meeting over proposed climate regulations last fall, a Saudi diplomat to the obscure but powerful International Maritime Organization switched on his microphone to make an angry complaint: One of his colleagues was revealing the proceedings on Twitter as they happened.

It was a breach of the secrecy at the heart of the I.M.O., a clubby United Nations agency on the banks of the Thames that regulates international shipping and is charged with reducing emissions in an industry that burns an oil so thick it might otherwise be turned into asphalt. Shipping produces as much carbon dioxide as all of America’s coal plants combined.

Internal documents, recordings and dozens of interviews reveal what has gone on for years behind closed doors: The organization has repeatedly delayed and watered down climate regulations, even as emissions from commercial shipping continue to rise, a trend that threatens to undermine the goals of the 2016 Paris climate accord.

One reason for the lack of progress is that the I.M.O. is a regulatory body that is run in concert with the industry it regulates. Shipbuilders, oil companies, miners, chemical manufacturers and others with huge financial stakes in commercial shipping are among the delegates appointed by many member nations. They sometimes even speak on behalf of governments, knowing that public records are sparse, and that even when the organization allows journalists into its meetings, it typically prohibits them from quoting people by name.