Back to Articles | « Previous | Next »
Home » The canals are clear thanks to the coronavirus, but Venice’s existential threat Is climate change

The canals are clear thanks to the coronavirus, but Venice’s existential threat Is climate change 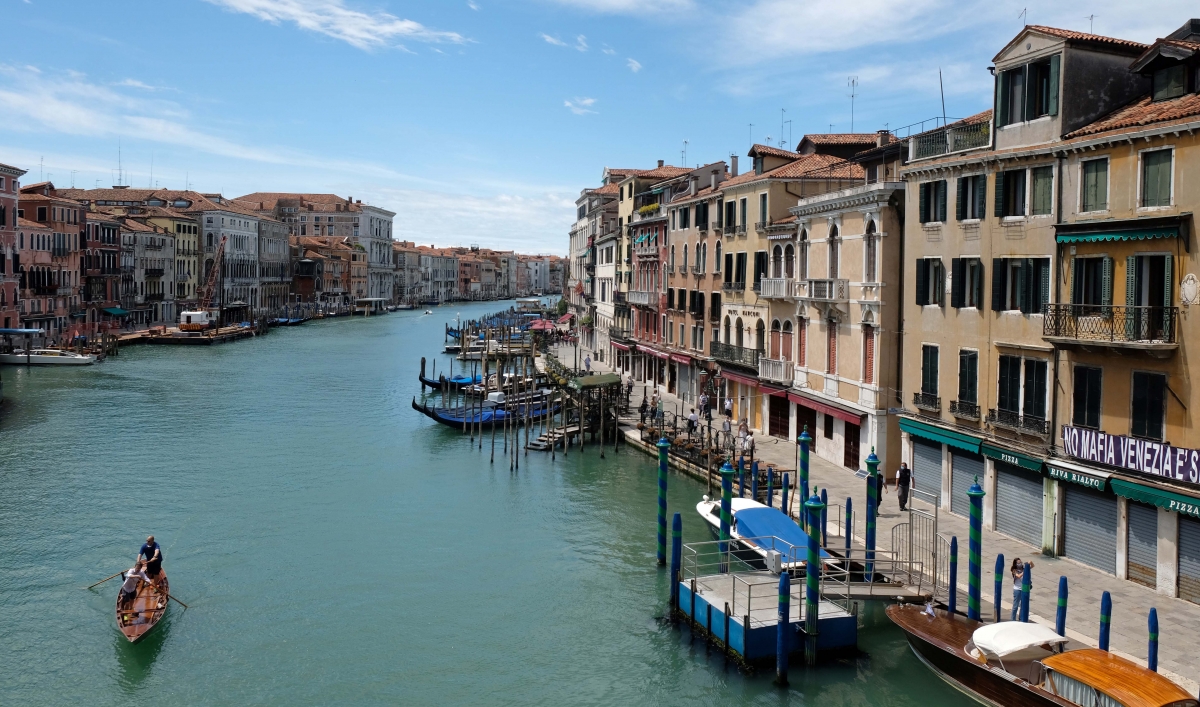 The canals are clear thanks to the coronavirus, but Venice’s existential threat Is climate change

Flooding in November has left experts wondering whether the massive retractable gates the city is constructing will ever keep all of the water out.

Living these days inside their homes to stop the spread of the coronavirus, Venetians have discovered a silver lining in an empty city suddenly free of polluting tourist boats. The water in the legendary canals is clear, unlike anything they've seen in decades.

Lidia Feruoch, president of the Venice branch of Italy's largest environmental group, Italia Nostra, rejoiced at watching "cormorants dive into the canals to catch fish because the water in the lagoon has become transparent again," she said in a recent interview. She hopes the end of the pandemic will free Venice from a "tourism monoculture" that brings 27 million visitors a year to this city of 50,000.

Still, Feruoch and Don Roberto Donadoni, parish priest of the Basilica of San Marco, remain mindful of the city's other existential threat, climate change, a preview of which they saw in the dark and churning waters of November, when extreme flooding from heavy rains and high tides swamped Venice and reached a level a few scant centimeters below that of the legendary 1966 flood.

If the world can't radically reduce its carbon footprint, climate models show that sea-level rise is most likely to inundate Venice by 2100.