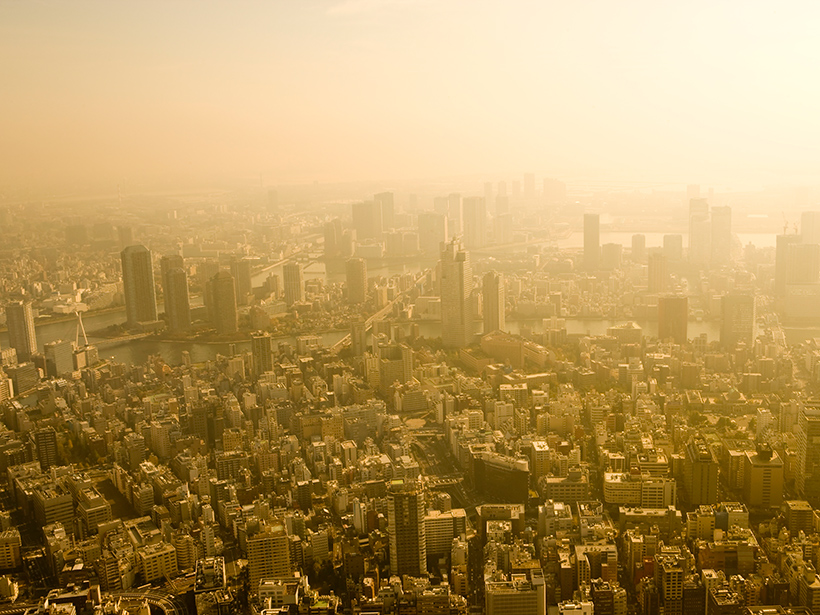 In 2018 in Japan, more than 1,000 people died during an unprecedented heat wave. In 2019, scientists proved it would have been impossible without global warming.

July 23, 2018, was a day unlike any seen before in Japan. It was the peak of a weekslong heat wave that smashed previous temperature records across the historically temperate nation. The heat started on July 9, on farms and in cities that only days earlier were fighting deadly rains, mudslides, and floods. As the waters receded, temperatures climbed. By July 15, 200 of the 927 weather stations in Japan recorded temperatures of 35 degrees Celsius, about 95 degrees Fahrenheit, or higher. Food and electricity prices hit multiyear highs as the power grid and water resources were pushed to their limits. Tens of thousands of people were hospitalized due to heat exhaustion and heatstroke. On Monday, July 23, the heat wave reached its zenith. The large Tokyo suburb of Kumagaya was the epicenter, and around 3 p.m., the Kumagaya Meteorological Observatory measured a temperature of 41.1 degrees Celsius, or 106 F. It was the hottest temperature ever recorded in Japan, but the record was more than a statistic. It was a tragedy: Over the course of those few weeks, more than a thousand people died from heat-related illnesses.

On July 24, the day after the peak of the heat wave, the Japan Meteorological Agency declared it a natural disaster. A disaster it was. But a natural one? Not so much.