Back to Articles | « Previous | Next »
Home » The U.N. says climate impacts are getting worse faster than the world is adapting

The U.N. says climate impacts are getting worse faster than the world is adapting 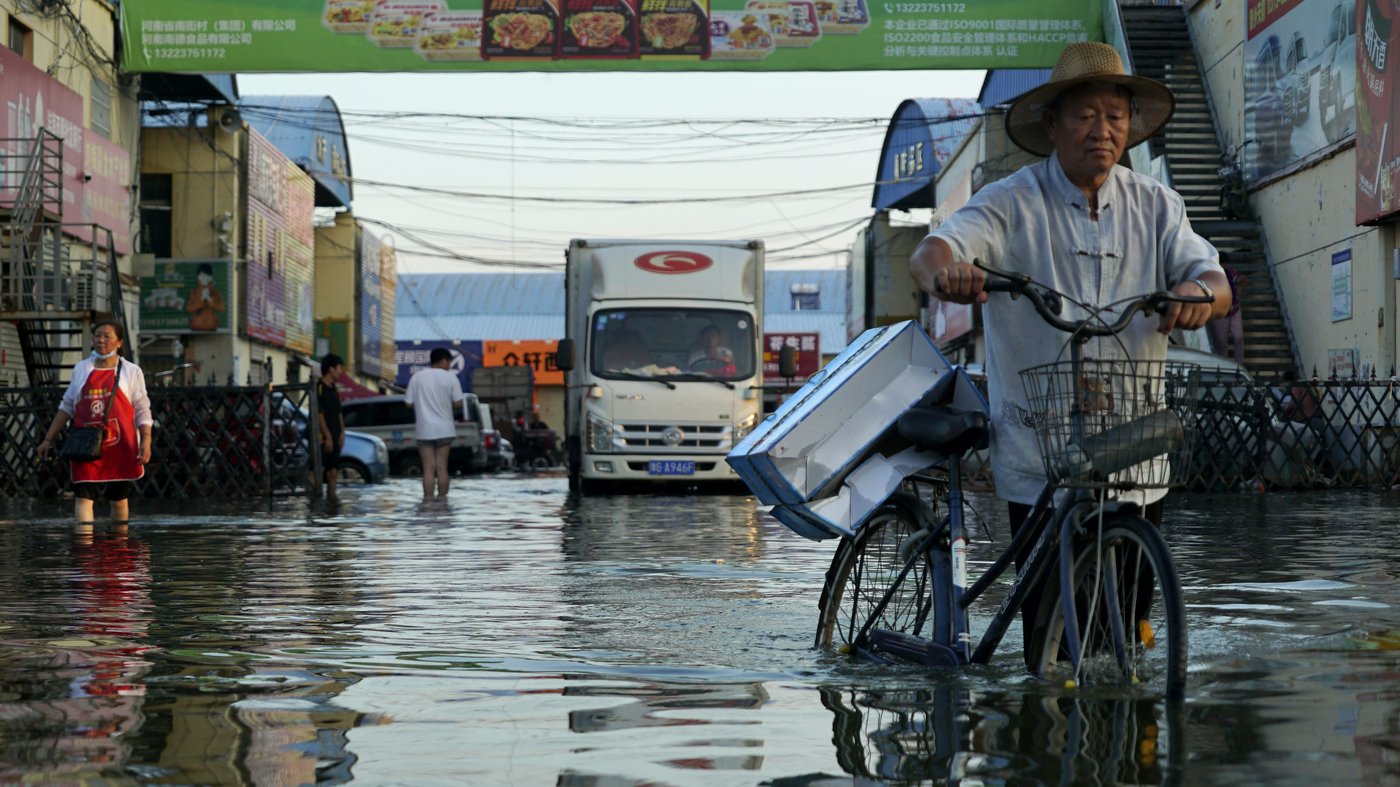 The U.N. says climate impacts are getting worse faster than the world is adapting

As world leaders meet in Glasgow to try to curb planet-warming emissions an uncomfortable reality underlies their efforts: They've gathered on a shrinking island in a rising sea, where temperatures are already hotter and storms more severe.

A new report by the United Nations says that some impacts from climate change are already irreversible, and our efforts to adapt are lagging.

Meanwhile, a gap is growing between the amount of money that's available — and what's needed — to protect communities from rising seas, hotter temperatures and worsening storms.

"Even if we were to turn off the tap on greenhouse gas emissions today, the impacts of climate change would be with us for many decades to come," says Inger Andersen, executive director of the United Nations Environment Programme.

The new report — aptly named "The Gathering Storm: Adapting to climate change in a post-pandemic world" — urges world leaders to make communities more resilient, given that reality. And it warns that they're missing an opportunity to do so.

More than $16 trillion have been spent globally to jumpstart economies during the COVID-19 pandemic, but only a small portion of that has been aimed at climate adaptation efforts. The pandemic, meanwhile, has shrunk government revenues and disrupted supply chains, hampering adaptation projects, particularly in developing countries.

"Climate change and the pandemic share some striking similarities: like the pandemic, the climate change crisis is a systemic problem that requires coordinated global, national and local responses," the report says. "Many of the lessons learned from handling the pandemic have the potential to serve as examples of how to improve climate adaptation and financing."