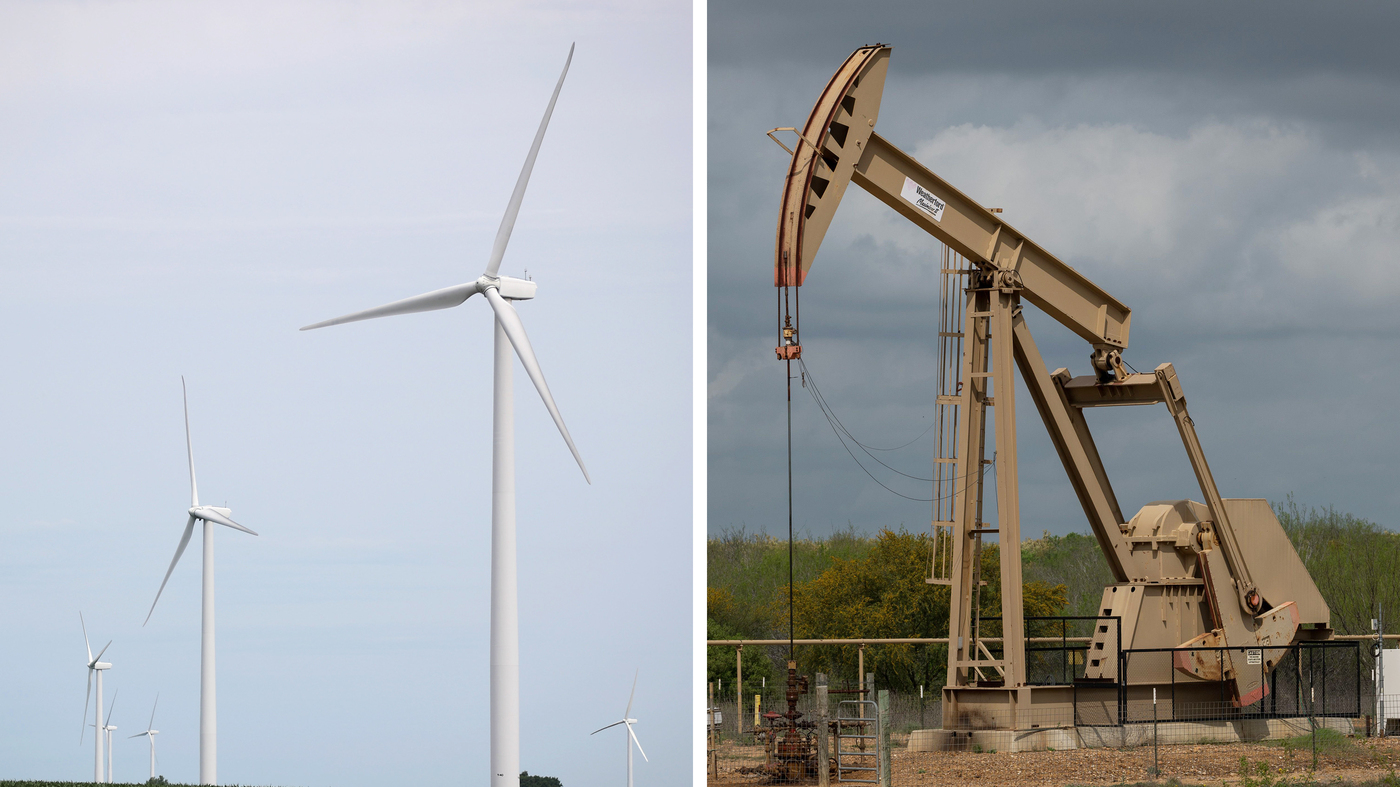 Despite the cascade of other crises this year, climate change has emerged as a key election issue.

Two-thirds of Americans want the government to do more about it, and the same share of Biden supporters say it's very important to their vote. While not many Trump supporters overall agree, there's more concern among younger Republicans.

The stakes are high as more Americans experience record heat, wildfires, hurricanes and flooding, and the two candidates could not be further apart. Joe Biden calls climate change an existential threat to our health, economy and national security. President Trump continues to question climate science.

Here are six takeaways from Trump's first term on climate and energy, and the challenges he or Biden would face if elected.

1. President Trump's push to boost fossil fuels is out of step with a fast-changing market

Trump doesn't mention coal much these days, a sharp contrast to 2016 when he boasted to crowds that miners should "get ready because you're going to be working your asses off." In fact, coal has continued its collapse.

"We just reached a big milestone," says Mary Anne Hitt of the Sierra Club. "Sixty percent of the coal-fired power plants are now retired, or announced to retire."

At times, Trump and his administration even tried and failed to save individual coal power plants, and the list of bankruptcies has grown.