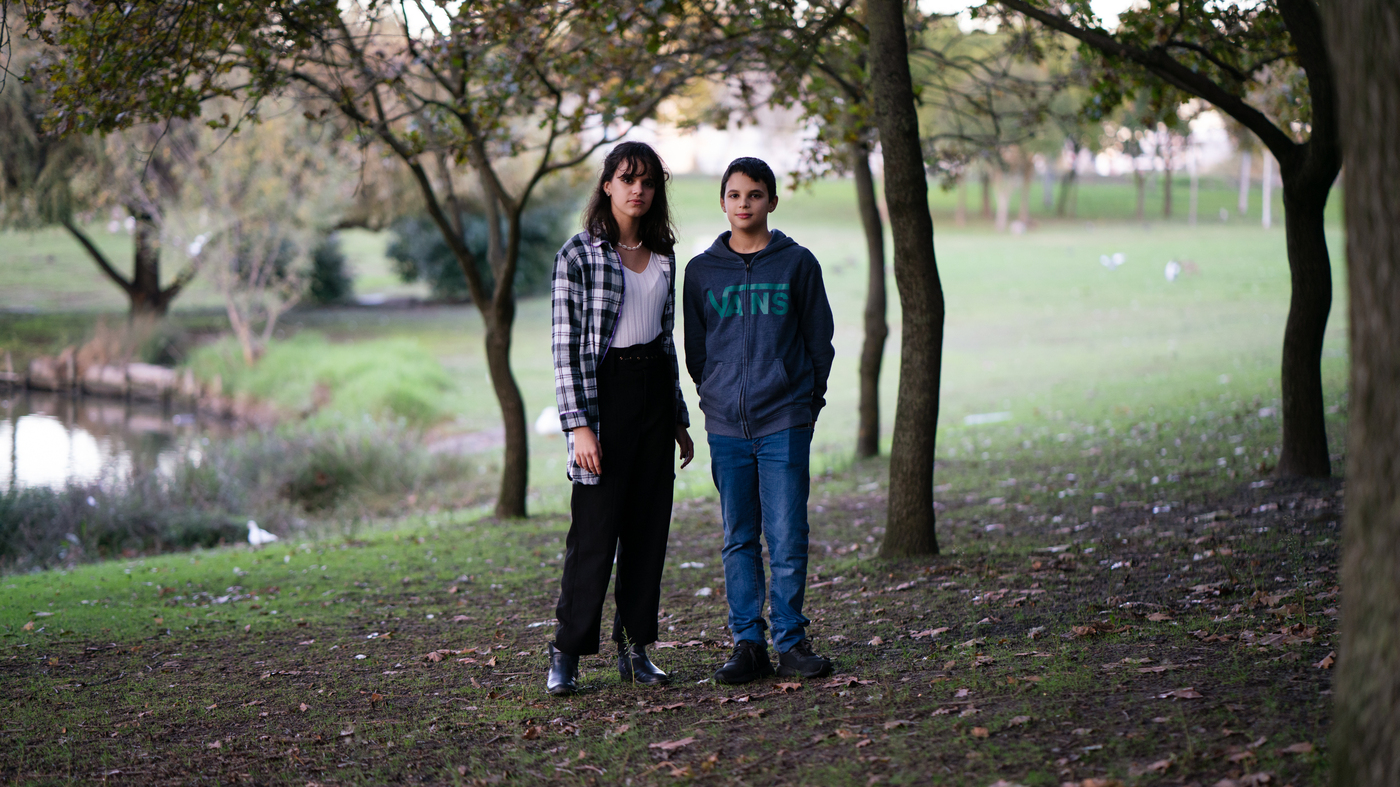 LISBON, Portugal — Sofia and André Oliveira, siblings and teen climate activists, did not expect much from the United Nations climate conference in Glasgow.

"Most politicians make these statements that they're going to lower emissions 60% by 2030," says André, 13. "And we want to believe that. But because of their history, we know that they really can't be very trusted."

"And so that's why we had to sue them," says Sofia, 16, "so we can give them another chance to do the right thing."

The Oliveira siblings, along with four other young people from Portugal, are suing the governments of the 33 most polluting countries in Europe, including their own, to drastically reduce the production of planet-warming emissions. They argue that climate change risks their health and future, violating their human rights. Portugal is facing sea-level rise as well as chronic droughts and heatwaves.

The European Court of Human Rights in Strasbourg, France, has fast-tracked the lawsuit, filed in 2020, which means a judgment could come next year. The court's decision will be legally binding; if the young Portuguese win, the judgment could be enforced in national courts throughout Europe, says Gerry Liston, legal officer at the Global Legal Action Network, a nonprofit based in Ireland and the U.K. that's representing the youths.

"They were prompted to act based on the anxiety they're experiencing, because of what they're witnessing all around them," he says.

Children, most prominently Greta Thunberg, have played a crucial role in climate activism. Several youth activists, including those in the U.S. and Peru, have also filed lawsuits challenging climate and environmental policies in their own countries.