This Midwest city is becoming a safe haven for climate refugees 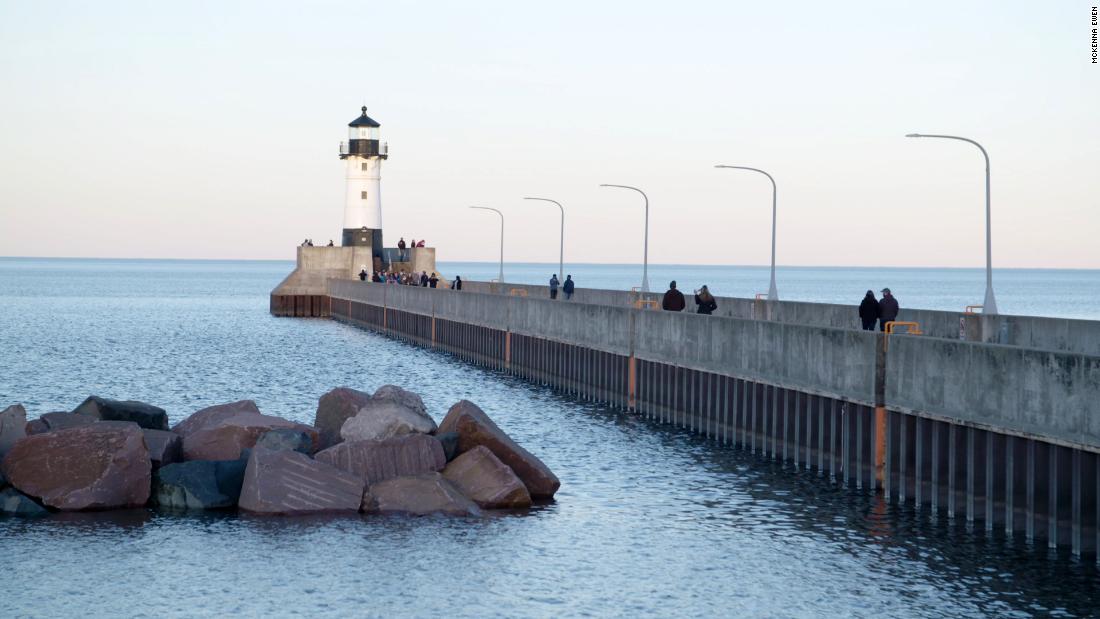 This Midwest city is becoming a safe haven for climate refugees

(CNN)Tracy thought she'd built her forever home. She and her 5-year-old granddaughter live in an energy-efficient house in Northern California that Tracy designed — by a pond that's frequented by otters, ducks and herons (oh my!).

Then came the fires, the smoke, the evacuations, the days when the sky turned red and they were unable to see the sun. It was terrifying, she said. Understandably. And it's poised to get worse because of the climate crisis, which is contributing to longer and more dangerous wildfires in the West as humans dump fossil fuel pollution into the atmosphere.

Because of this, Tracy made the difficult decision to leave.
Then came more questions that seemed even trickier.
Where to go?

Is anywhere safe from the climate emergency?
She left CNN a voicemail about the conundrum. (She did that as part of an ongoing series of mine that's called "Let's talk about the climate apocalypse.")

I had a hunch that she wasn't alone in asking this question. The last several years have shown the degree to which human carbon emissions already are shaping reality: more-frequent wildfires raging in California, rapidly intensifying hurricanes pounding the Gulf of Mexico, sea levels rising on the Atlantic and droughts become more severe in the West. I'm sure there are plenty Americans asking themselves if home will ever feel safe.