Back to Articles | « Previous | Next »
Home » To combat climate change, electric cars have to be cheaper

To combat climate change, electric cars have to be cheaper 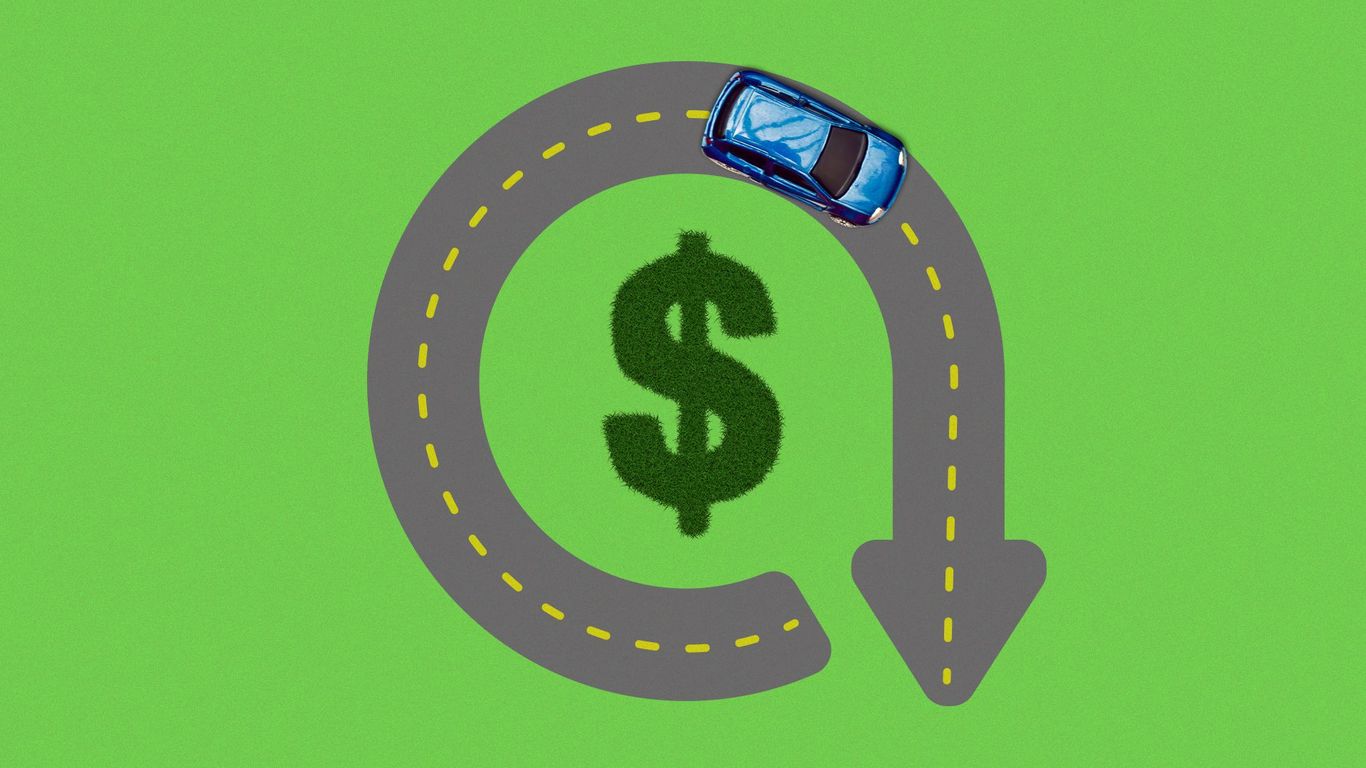 To combat climate change, electric cars have to be cheaper

Why it matters: To effectively combat climate change, the opposite needs to happen: electric cars need to become affordable and broadly appealing so the masses can and want to buy them. Only with mass adoption will heat-trapping emissions steeply decline in America’s most polluting sector.

The big picture: The stereotype of rich Californians driving their Teslas isn’t a bad thing—at least not yet. It’s part of the cycle of new technology costs. Wealthy drivers are helping drive down the cost of new electric-car technologies by being able and willing (and subsidized by governments) to be early adopters of these vehicles.

-"Now we’re at a point where the technology is there, we do need to start thinking about how we make sure this transition benefits everyone,” said Scott Hardman, a professional researcher at Institute of Transportation Studies at University of California, Davis.

-“But I don’t think things are going in the right direction,” he added, before sharing the following statistical snapshots.

By the numbers: Of the 11 newest battery electric vehicles introduced in the U.S. between 2018 and 2020, eight are luxury vehicles.

-The average starting price of an electric car has increased over the past eight years, despite battery costs plummeting. The average price in 2012 was about $39,000. Last year, it was $52,000. (The cost of gas-powered cars is generally trending up too.)

-The average salary of an electric-car owner in California is $174,000, more than double the national average.

-Teslas, which make up more than 70% of the electric-car market, have even wealthier drivers, with average incomes of more than $300,000, Hardman’s research has found. (Multiple requests for comment to Tesla were not returned.)