Back to Articles | « Previous | Next »
Home » To Slow Climate Change, Australia Turns to Its Coastline

To Slow Climate Change, Australia Turns to Its Coastline 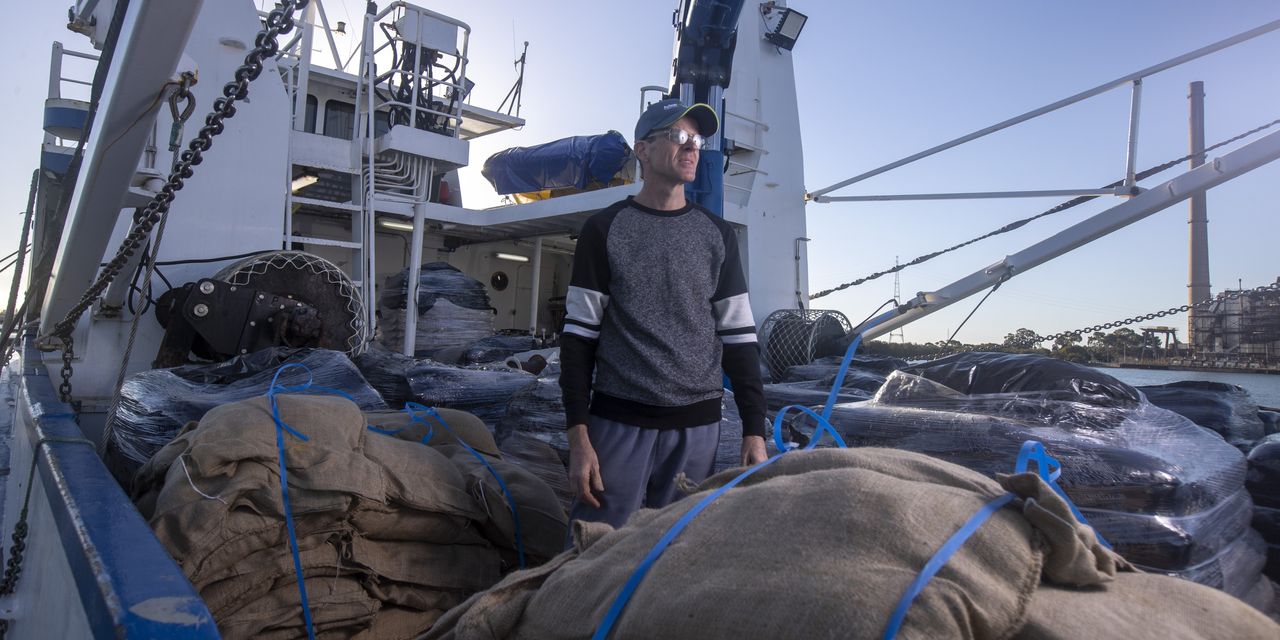 To Slow Climate Change, Australia Turns to Its Coastline

SYDNEY—Researchers on a boat off the southern coast of Australia recently began throwing some 50,000 bags of sand into the ocean. Their goal is to restore about two dozen acres of seagrass on the ocean floor that will suck carbon out of the atmosphere.

The move is part of an intensified push in some countries to slow warming temperatures on the planet by not only preserving or restoring trees—which also absorb carbon—but also by mending habitats along the world’s coastlines.

These so-called “blue carbon” areas, which aside from meadows of underwater seagrass also include mangroves and tidal marshes, often store more carbon per acre than forests and hold it for a long time, scientists say. From Australia to Colombia to the U.S., these coastal zones are becoming a priority for conservation and restoration as researchers and policy makers start to appreciate their potential to take carbon out of the atmosphere.

Carbon released into the atmosphere from man-made sources such as fossil-fuel-burning power plants and cars is contributing to a warming climate, many scientists say, which is why researchers are seeking ways to capture and store it.

“We looked at our coastal ecosystems and we realized there is actually quite a large potential there,” said Neil McFarlane, an official overseeing climate-change strategy for South Australia, one of the country’s six states. “Blue carbon is a whole area that we believe hasn’t been explored nearly hard enough.”