Back to Articles | « Previous | Next »
Home » U.N. says millions driven from homes in 2020 despite COVID crisis

U.N. says millions driven from homes in 2020 despite COVID crisis 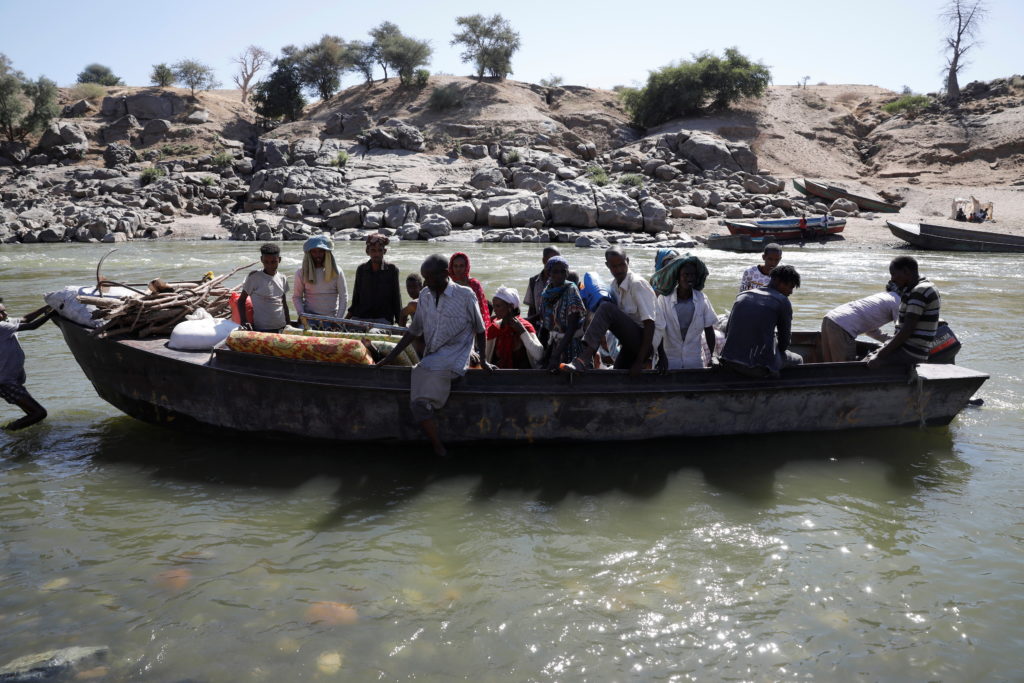 U.N. says millions driven from homes in 2020 despite COVID crisis

In its latest Global Trends report, UNHCR said the world’s cumulative number of displaced people rose to 82.4 million — roughly the population of Germany and a new post-World War II record.

Filippo Grandi, the United Nations’ high commissioner for refugees, said conflict and the fallout from climate change in places such as Mozambique, Ethiopia’s Tigray region and Africa’s Sahel area were key drivers of refugees and internally displaced people in 2020.

Such factors added hundreds of thousands to the overall count, the ninth consecutive annual increase in the number of forcibly displaced people. The millions who have fled countries such as Syria and Afghanistan due to protracted wars or fighting have dominated the U.N. agency’s tally for years.

“This is telling, in a year in which we were all locked down, confined, blocked in our homes, in our communities, in our cities,” Grandi said in an interview before the report’s release. “Almost 3 million people have had to actually leave all that behind because they had no other choice.”

“COVID-19 seems to have had no impact on some of the key root causes that push people to flee, he said. “War, violence, discrimination, they have continued, no matter what, throughout the pandemic.”

UNHCR said 1% of all humanity is now displaced, and there are twice as many forcibly displaced people than a decade ago. Some 42% of them are under 18, and nearly 1 million babies were born as refugees between 2018 and 2020.