UK Struggles to Adapt to Impact of Climate Change 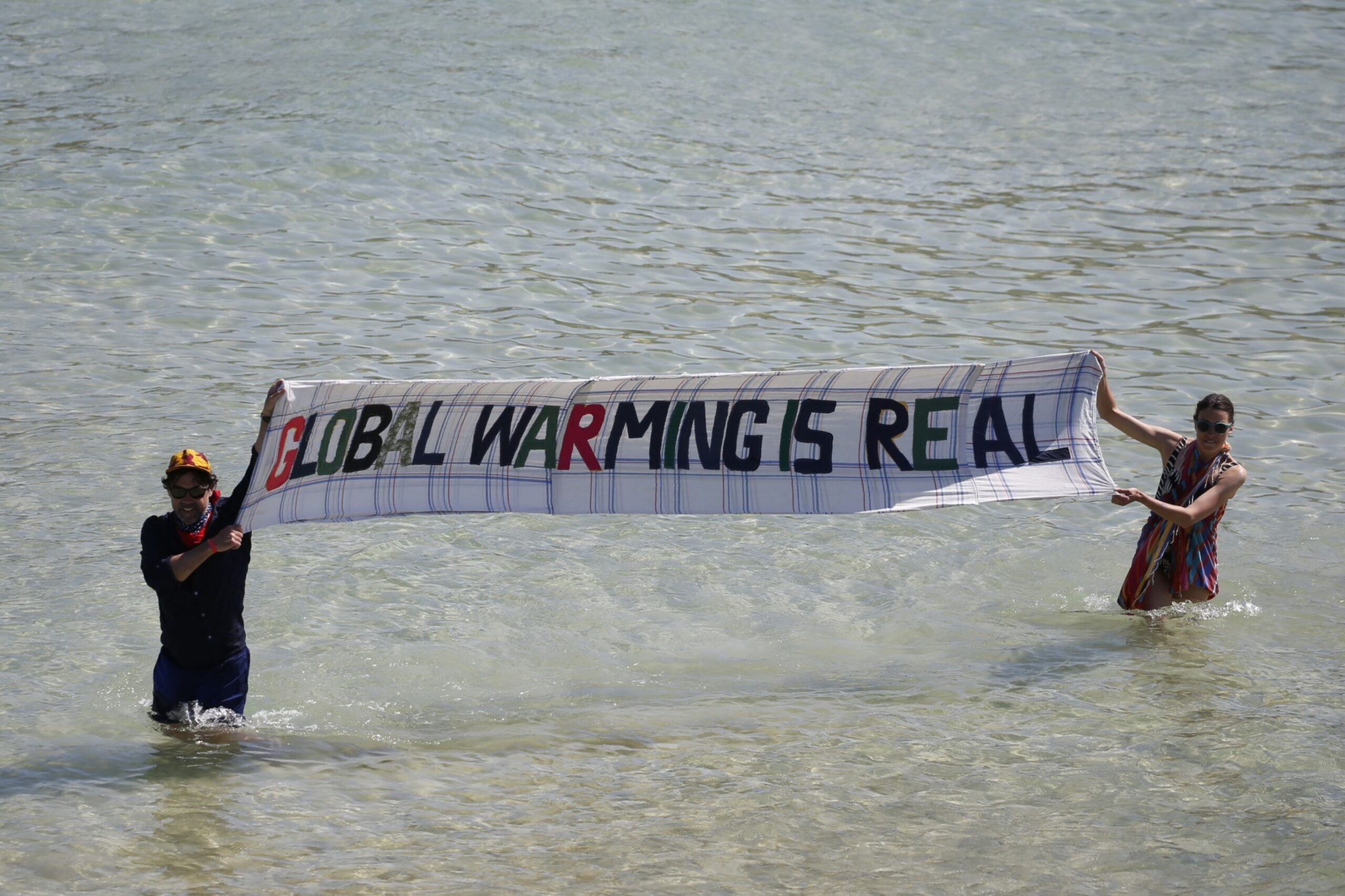 UK Struggles to Adapt to Impact of Climate Change

The UK is struggling to put in place adequate measures to deal with rising sea levels and warmer temperatures caused by pollution, the government’s independent adviser on climate matters has warned.

Average land temperatures in the UK have risen by around 1.2-degrees Celsius compared to pre-industrial levels, while sea levels have risen by 16 centimeters since 1900, the Climate Change Committee said in a report.

Yet adaptation isn’t happening fast enough. In the last five years, more than half a million new homes were built that won’t be resilient to future high temperatures, according to the panel. More than 4,000 heat related deaths have taken place in England alone since 2018.

“The longer action to address these risks is delayed, the higher the costs the government and the UK public will face,” the CCC said in a statement. The committee called on the country’s leaders to boost their efforts to address climate change, including delivering a better action plan to support adaptation planning.

The UK is hosting global climate talks this year, culminating with the United Nations’ COP26 summit in Glasgow in November. At the Group of Seven summit in Cornwall last weekend, world leaders including Prime Minister Boris Johnson stopped short of setting concrete measures to limit global warming to well below 2-degrees Celsius.

The CCC’s report highlighted eight areas where urgent action is needed, including managing risks to soil health from flooding and drought, and addressing risks to human health from increased exposure to heat.