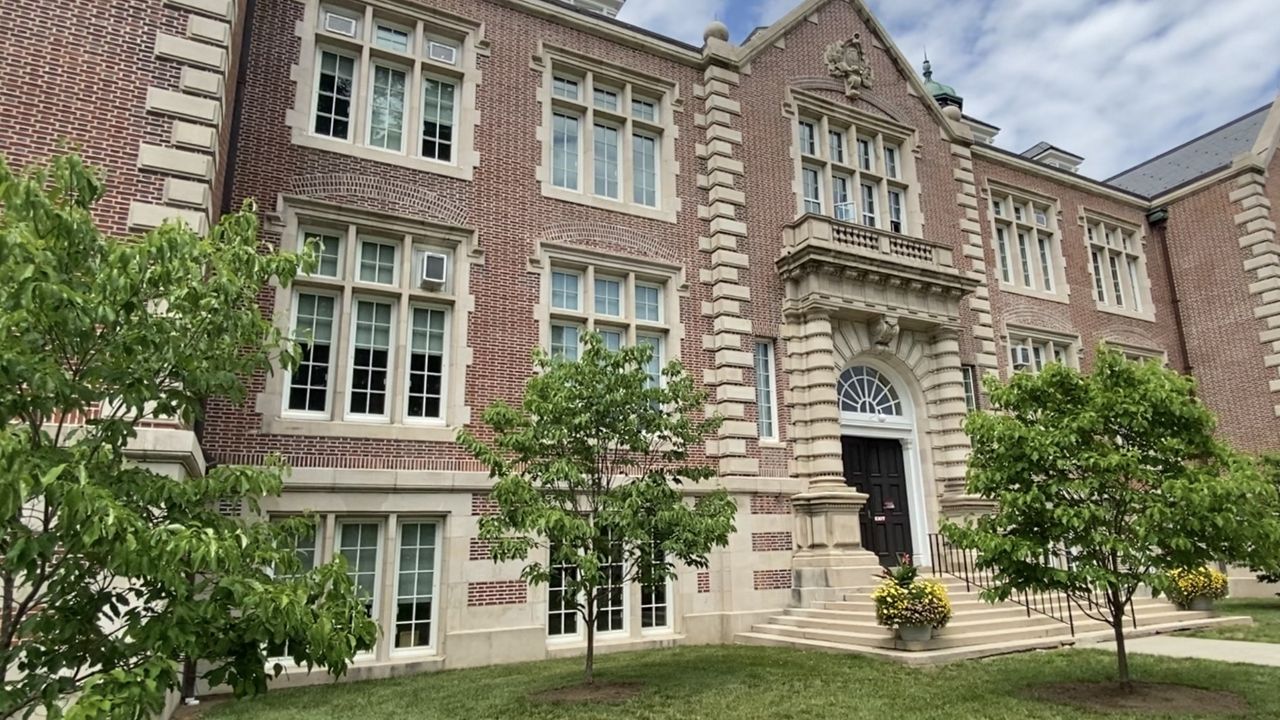 And $1.1 million of that money is coming to Vassar College in Poughkeepsie.

“We are very excited about this grant from the state of New York,” says Vassar College President Elizabeth Bradley.

“It has geothermal heating and cooling, all-electric kitchens and rooftop solar electricity, as well as rooftop solar water heating. All very contemporary and modern,” says Bradley.

Vassar students will play a role in the green engineering of the building through classes and internships.

High school juniors and seniors in Poughkeepsie will also get some lessons in going green.

“Those are going to be programs that are like, internships in the summer, where you can really learn about the kinds of construction and energy and green engineering,” says Bradley.

When all of the schools complete their projects, the Cuomo administration projects more than 4,600 metric tons of carbon will be kept out of the atmosphere, the equivalent of almost 4,000 cars leaving the roads each year.

Vassar also plans to reach out to homeowners.

"We're going to, ideally, have programs that can teach you, connect you with resources to save some money, frankly, in your energy bills, but also save the climate at the same time,” says Bradley.