Back to Articles | « Previous | Next »
Home » We need to talk about your gas stove, your health and climate change

We need to talk about your gas stove, your health and climate change 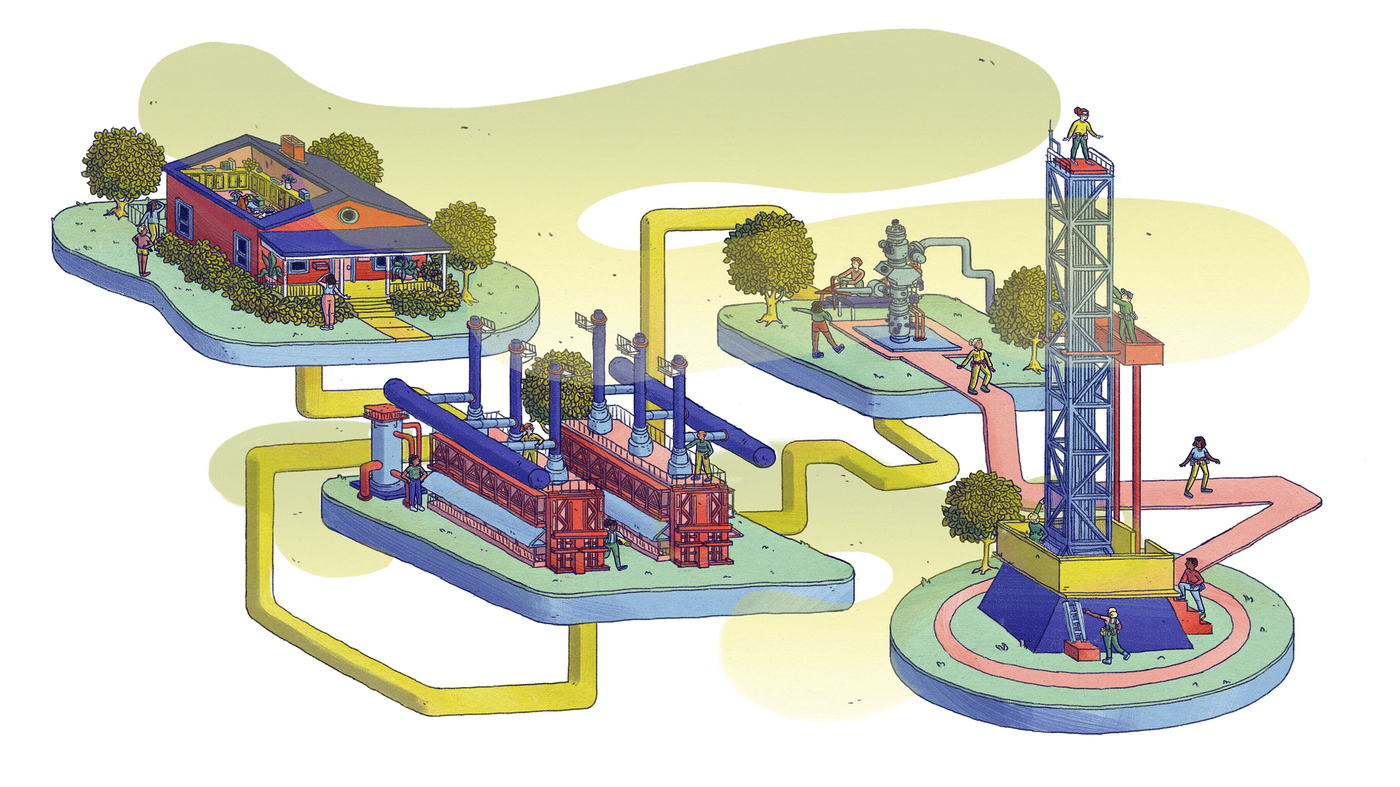 We need to talk about your gas stove, your health and climate change

Americans love their gas stoves. It's a romance fueled by a decades-old "cooking with gas" campaign from utilities that includes vintage advertisements, a cringeworthy 1980s rap video and, more recently, social media personalities. The details have changed over time, but the message is the same: Using a gas stove makes you a better cook.

But the beloved gas stove has become a focal point in a fight over whether gas should even exist in the 35% of U.S. homes that cook with it.

Environmental groups are focused on potential health effects. Burning gas emits pollutants that can cause or worsen respiratory illnesses. Residential appliances like gas-powered furnaces and water heaters vent pollution outside, but the stove "is the one gas appliance in your home that is most likely unvented," says Brady Seals with RMI, formerly Rocky Mountain Institute.

The focus on possible health risks from stoves is part of the broader campaign by environmentalists to kick gas out of buildings to fight climate change. Commercial and residential buildings account for about 13% of heat-trapping emissions, mainly from the use of gas appliances.

Those groups won a significant victory recently when California developed new standards that, once finalized, will require more ventilation for gas stoves than for electric ones starting in 2023. The Biden administration's climate plan also calls for government incentives that would encourage people to switch from residential gas to all-electric.

As Cities Grapple With Climate Change, Gas Utilities Fight To Stay In Business

The gas utility sector sees the focus on possible health effects of stoves as a growing threat to its survival, and it's critical of groups raising the issue. In commenting on the new California standards, American Gas Association (AGA) called these groups "organizations who are first and foremost interested in electrification for climate concerns."