Welcome to the Era of Competitive Climate Statecraft 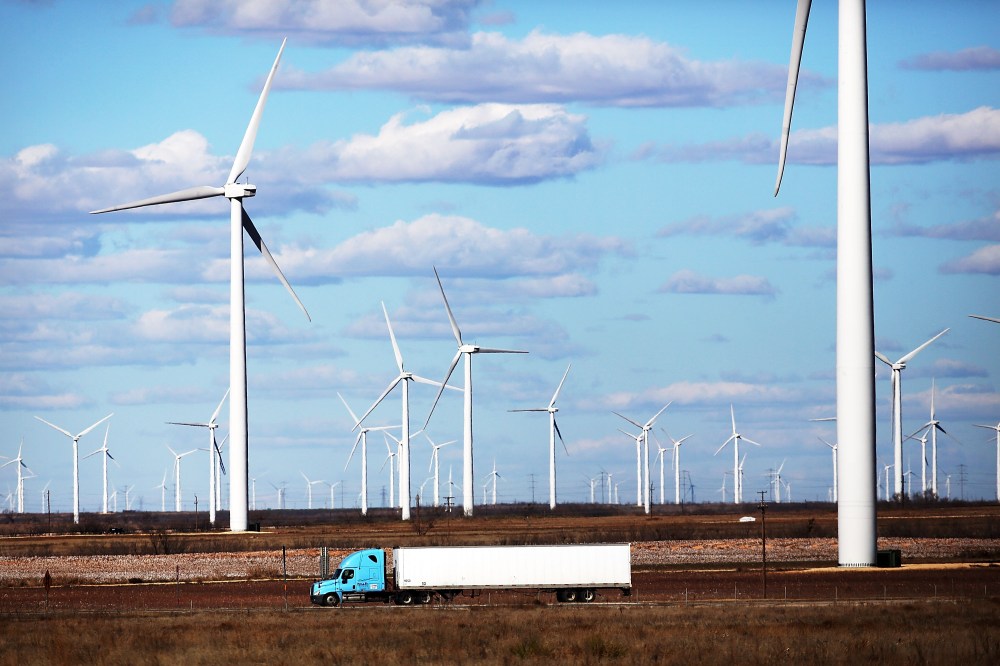 Welcome to the Era of Competitive Climate Statecraft

In trade, finance, development, and security, governments are racing to get closer to net-zero.

2020 wasn’t only the year a pandemic hit the world; it was also the second hottest in history. Regions around the world faced wildfires, droughts, severe weather, and much more. The magnitude of the COVID-19 challenge should have brought nations together to cooperate and coordinate action. However, in many cases, the varying and shambolic responses illustrate the global system’s dysfunction when seeking to respond to a worldwide crisis. Will climate change be a different story?

Climate has moved from a lower-rung priority to a top-tier one—ushering in a new era of climate statecraft. What this means in practice is how countries employ a climate-driven agenda around trade, finance, development, and national and international security, as well as the tools of state management. Even the two carbon hegemons—the United States and China—are taking bolder climate action. The United States, China, and the European Union account for over 50 percent of all global carbon emissions. The decisive acceleration in national climate pledges means most of the world’s big economies now have net-zero emissions targets in place. To achieve these ambitious targets, both domestic policies and foreign policy will have to change. Climate statecraft is becoming a centralizing force for many countries.