Back to Articles | « Previous | Next »
Home » What Are the Economic Stakes of Climate Change?

What Are the Economic Stakes of Climate Change? 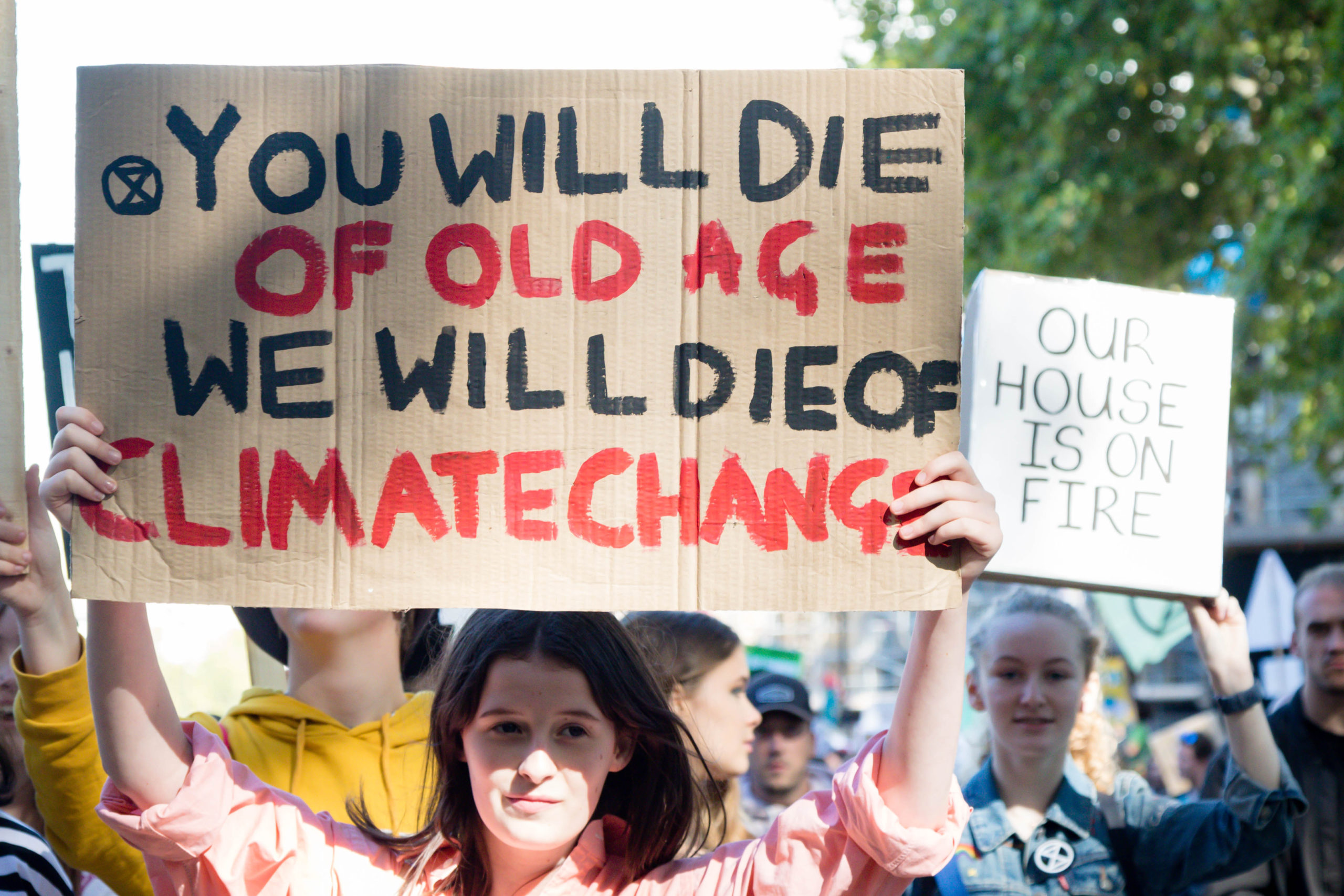 What Are the Economic Stakes of Climate Change?

1) HOW MUCH DOES CLIMATE CHANGE COST? From floods and fires to conflict and migration: economic models struggle with the many possible knock-on effects from global warming. The ballpark IMF estimate is that unchecked warming would shave 7% off world output by 2100. The Network for Greening the Financial System (NFGS) group of world central banks puts it even higher – 13%. In a Reuters poll of economists, the median figure for the output loss in that scenario was 18%.

2) WHERE IS THE IMPACT GOING TO BE FELT HARDEST? Clearly, the developing world. Much of the world’s poor live in the tropical or low-lying regions already suffering climate change fall-out like droughts or rising sea levels. Moreover their countries rarely have the resources to mitigate such damage. The NFGS report projects overall output losses of above 15% for much of Asia and Africa, rising to 20% in the Sahel countries.

4) HOW MUCH WILL IT COST TO FIX IT? Advocates of early action say the sooner you start the better. The widely used NiGEM macroeconomic forecast model even suggests an early start would offer small net gains for output thanks to the big investments needed in green infrastructure. The same model warns of output losses of up to 3% in last-minute transition scenarios.

5) WHO LOSES OUT IN A “NET ZERO” CARBON WORLD? Primarily, anyone with fossil fuel exposure. A report by think tank Carbon Tracker in September estimated that over $1 trillion of business-as-usual investment by the oil and gas sector would no longer be viable in a genuinely low-carbon world...