What coronavirus teaches us about climate change 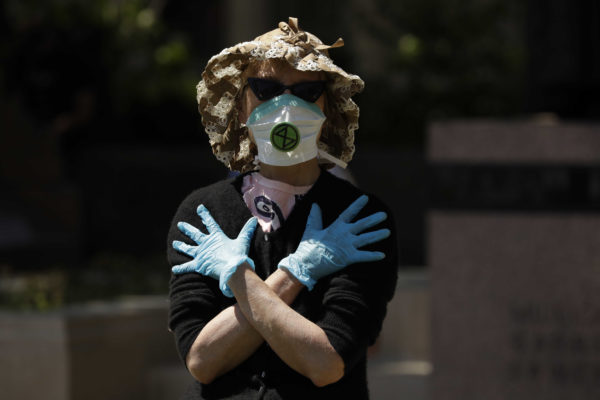 What coronavirus teaches us about climate change

Human beings respond well to a crisis that is familiar, especially if it is also imminent. They don’t do nearly as well when the threat is unfamiliar and still apparently quite distant. Consider our response to the current coronavirus threat.

Countries in East Asia with recent experience of similar viruses (SARS, etc.) immediately responded with “test, track and isolate” drills, plus instant lockdowns if the virus had already gained a foothold in the population.

Other countries, just as rich and well-educated, had the same information, but they still waited several months before taking emergency measures that upset the comfortable routine of their lives. So the United States, Britain and France all ended up with death rates per million more than 50 times higher than China, Korea and Japan.

The same applies to global heating, except that in this case we are all Americans. None of us has prior experience of a genuine climate crisis, and although we have known enough about what’s going to happen to justify urgent action for 30 years now, we have done nothing decisive about it.

We have lots of “clean” technology, but total demand for energy has grown so fast that we are still getting a steady 80 percent of our energy from fossil fuels. Realistically, this is not going to change much. We are who we are, shaped by millions of years of evolution, and our ancestors didn’t do long-term planning; they had to concentrate on acute short-term problems.