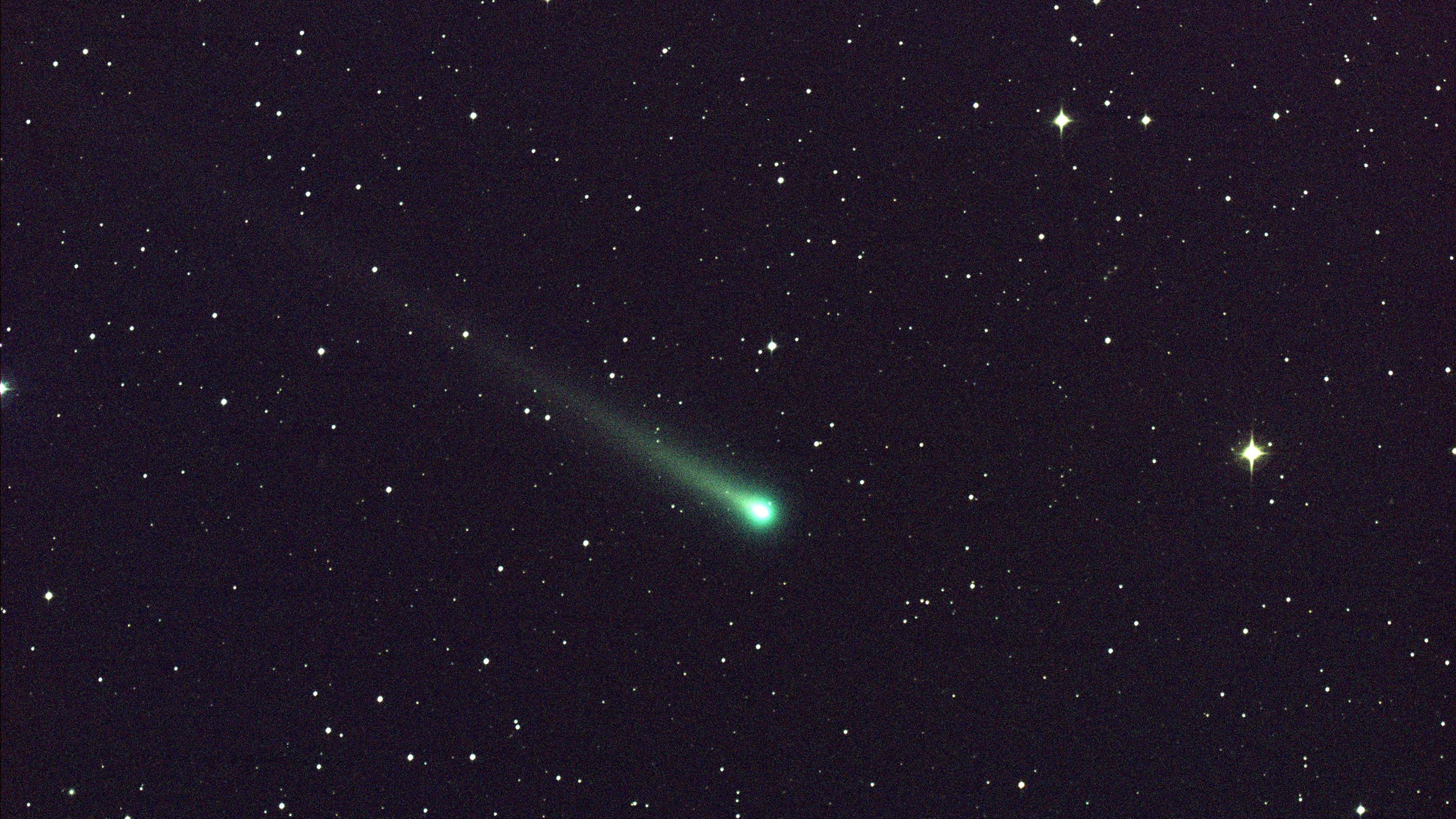 Climate change is sometimes described as a slow-motion catastrophe, one that often fails to garner enough public concern because it feels vague and intangible, a problem for far in the future. That perception can change quickly, of course, once it’s your house that burns down or gets washed away. But if climate change were plainly visible, and literally hurtling toward the planet, could society rise to the challenge? Leonardo DiCaprio doesn’t seem to think so.

That’s the premise of Don’t Look Up, the latest film from writer/director Adam McKay, who has used snarky wit to unravel other knotty socio-political issues in movies like Vice, about Dick Cheney, and The Big Short, about the financial crisis. Ostensibly a comedy (although viewers should expect more exasperated sighs than laughs), the movie stars DiCaprio and Jennifer Lawrence as anxiety-riddled astronomers who stumble on a giant “planet-killer” comet making a bee-line for Earth. It’s essentially a reboot of the 1998 Bruce Willis masterpiece “Armageddon,” except no one can agree on what to do about the comet—or whether it even exists. No more spoilers, I promise, but let’s just say it’s not a typical feel-good holiday flick.

Leonardo DiCaprio and Adam McKay use a comet as a metaphor for climate change, with mixed results.