Back to Articles | « Previous | Next »
Home » What scientists don’t understand, but fear, about climate change in Europe

What scientists don’t understand, but fear, about climate change in Europe 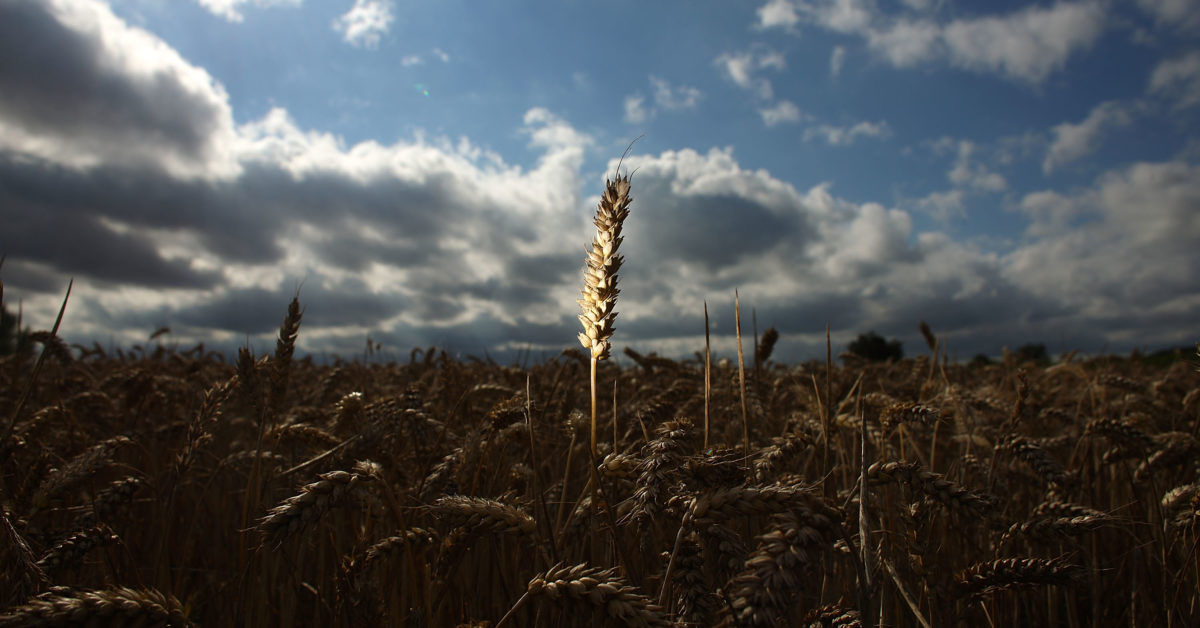 What scientists don’t understand, but fear, about climate change in Europe

Leading researchers share what’s keeping them up at night.

It’s clear global warming will have a major impact on Europe, but there may be climate demons lurking that scientists are much less certain about.

A POLITICO review of the latest climate science, including a draft of a major new report from the U.N. Intergovernmental Panel on Climate Change, offers a troubling vision of the future for Europe and the wider world, even under temperature rises that are practically inevitable.

But while scientists are increasingly confident of these findings, there are still phenomena and potential impacts that are relatively understudied or harder to predict. We asked some leading scientists to give a sense of the nagging impacts they fear, but don’t fully understand.

We know unsettlingly little about what happens when extreme events arrive simultaneously or in rapid succession. Is it just another car crash, or would it cause a pileup that pushes our carefully organized societies over a cliff?

Almost all research into the impacts of climate change on society has considered just one risk factor at a time. But these “are not necessarily those aspects of a changing climate we are most vulnerable to,” said Otto.

The lack of research may be in part because these confluent events have previously been so rare.

Droughts in Central Europe in 2018 and 2019 were the first such back-to-back events in 250 years. What impact would it have on city water supplies or the forestry industry when several such events come in quick succession?