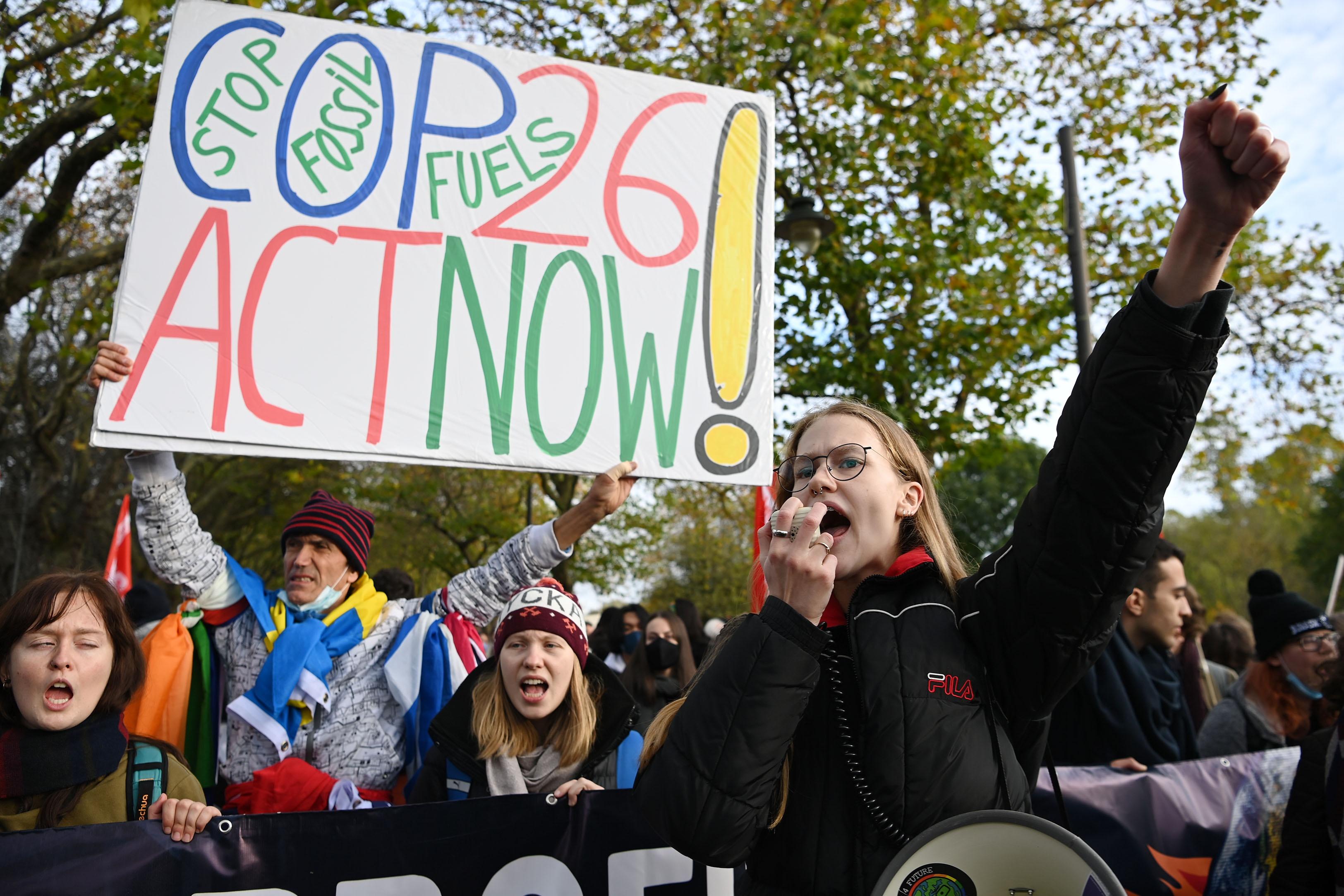 The results of the Glasgow COP26 summit disappointed everybody. Activists said it was all just “blah blah blah.” Conservatives saw it as another (failed) attempt at constraining the freedom of business. Corporations and investors bemoaned the lack of courage of governments. And governments blamed each other for not being able to do more. Thus, it is tempting to see COP26 as yet another failure in the slow (and so far, unsuccessful) climate change fight.

I disagree. In line with the scientific consensus, I would have personally liked to see more ambitious commitments, including the phasing out of fossil fuel (not its “phasing down”) and of fossil fuel subsidies. Nevertheless, as a social scientist, I can appreciate the difficulties of getting 197 countries with diverging interests and worldviews to agree on a concrete plan, let alone a joint statement of purpose. Furthermore, climate change is a complex issue and generates deep uncertainty for all of us. Any deal that makes us move forward, enabling further action, is a good deal in these situations.

The best course of action on climate change - whether at the government, investor, or corporate level - is hardly ever going to be linear, clear, and publicly lauded. Instead, it will likely be diagonal, ambiguous, and publicly controversial. Together with my colleagues Dror Etzion (McGill) and Joel Gehman (GWU), and building on the work of political sociologist John Padgett (Chicago), we call this approach “robust action”.

Why robust? Because in the face of complex situations where parties have diverging interests, only actions that are robust to these conflicting (and evolving) interests of the parties can help us see a path ahead. Robust actions keep all actors in the game and allow them to play another round.