Back to Articles | « Previous | Next »
Home » Your Weather Forecast Update: Warmer Climate Will Be The New ‘Normal’

Your Weather Forecast Update: Warmer Climate Will Be The New ‘Normal’ 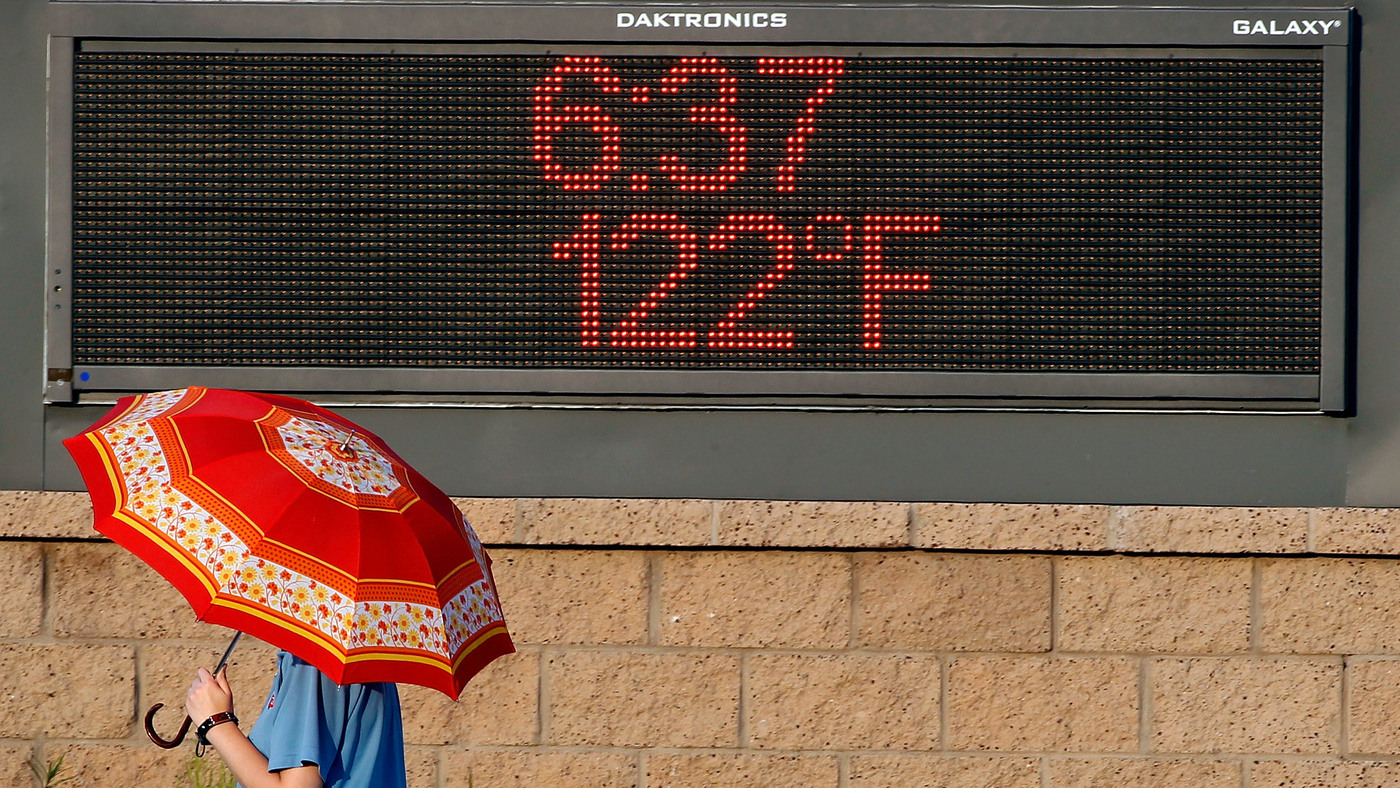 Your Weather Forecast Update: Warmer Climate Will Be The New 'Normal'

It's become so common, perhaps you've stopped noticing how often your local weather forecast is "above normal." It's noted during extreme heat in the summer, when mild temperatures persist through the winter, or when nights don't cool down like they used to.

But on May 4, the hotter Earth will officially become the new normal.

That's when the National Oceanic and Atmospheric Administration (NOAA) releases its once-a-decade update to "climate normals." They are the 30-year averages for temperature and precipitation that local meteorologists rely on as the baseline for their forecasts. To be sure, some updates will be minuscule. But the fastest-warming places will see a real bump in their averages that could make some forecasts seem confusing and pose a challenge to meteorologists.

The current "normals" are from 1981-2010, based on data collected by thousands of monitoring stations around the country operated by the National Weather Service. The NOAA update will shift the time frame for those averages later, to the period from 1991 to 2020. The decade from 2011-2020 is one of the hottest on record in the U.S.

"It was a very substantial upward trend in temperature, especially along the West Coast, in the South and along the East Coast," says Mike Palecki, with NOAA's National Centers for Environmental Information.

There were exceptions; some places in the North Central part of the U.S. actually cooled a bit. But globally, the decade ending in 2020 was the hottest decade recorded since 1880.

In Phoenix, Amber Sullins, chief meteorologist at ABC 15, has experienced rising heat in her hometown over her lifetime.